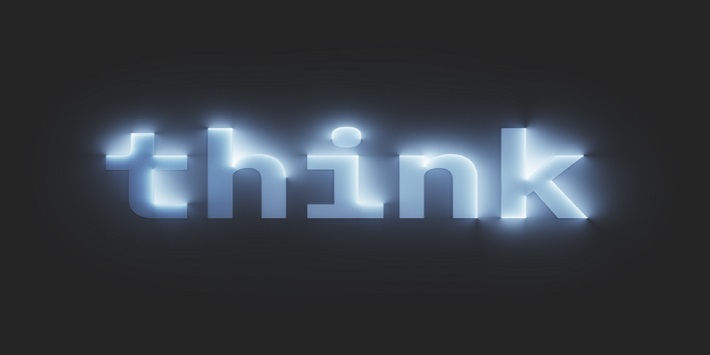 IBM Corp.’s reinvention for the digital transformation era has included a near total overhaul of operations and strategy, as well as a strong pivot into producing artificial intelligence tools. Working against the challenges posed by competitors like Amazon Web Services Inc. and criticisms of its Watson project, will IBM continue to innovate and maintain its position as a tech leader as the industry evolves?

Looking to answer these and other questions, SiliconANGLE is at IBM Think 2018 in Las Vegas, Nevada, with exclusive commentary and interviews from our roving news desk, theCUBE. (* Disclosure below.)

At IBM Think 2018, theCUBE will explore the future of IBM’s cognitive computing efforts and how the company is combining established methodologies with new tools to customize its offerings for a rapidly changing tech economy. With expanded initiatives still rooted in the company’s infrastructure origins, Dave Vellante, an analyst with Wikibon (owned by the same company as SiliconANGLE), predicts IBM Cloud, artificial intelligence project Watson, and the integration of AI tools with cloud platforms will be important themes at IBM Think.

“It’s bringing together all of IBM in one place. … But it’s different in that each of the major IBM groups … has its own section to showcase what it’s doing for customers,” he said.

With the complexities of big data creating frustrating bottlenecks in what should otherwise be a software renaissance, IBM has taken a systematic approach to managing data powered by AI. Through its own internal transformation, the company has partnered with AI leaders like Nvidia Corp. to engineer some of the most advanced server systems the industry has seen.

One notable solution developed to address enterprise data woes is Watson, IBM’s AI platform. The platform was developed to remove silos for data scientists and enable greater flexibility so data tools could be customized and streamlined for a range of needs. Although Watson has so far been met with a mixed reception, IBM Think 2018 could provide the answers to questions of utility and dubious financial returns surrounding the project.

IBM’s primary objective throughout its decades as an industry leader has been providing a guideline for streamlined business operation. From its early days of infrastructure to the development of its cognitive enterprise blueprint, the company has worked to systematize processes for customers and set industry standards during a period characterized by transformation. Despite losing some ground to companies like Amazon and Google in the race toward the cloud, today IBM’s cloud business is only 3 percent smaller than that of Amazon, and within 10 percent of leader Microsoft.

With a successful cloud agenda in motion and a unique niche carved in the cognitive machine learning space, IBM faces some exciting prospects in the years to come with the untapped potential in AI. With so much still to be discovered around these burgeoning technologies, IBM Think 2018 is sure to encourage some fascinating dialogues around the state of IBM and the tech industry at large.

How to watch theCUBE interviews

We offer you various ways to watch all of theCUBE interviews that will be taking place at IBM Think 2018 from March 19-21, including theCUBE’s dedicated website and YouTube. You can also get all the coverage from this year’s event on SiliconANGLE.

All of theCUBE’s exclusive interviews from IBM Think 2018 will be available on theCUBE’s dedicated website.

You can also watch all the interviews on the dedicated Ustream channel.

All of theCUBE interviews from IBM Think 2018, which runs until March 22, will also be loaded onto SiliconANGLE’s dedicated YouTube channel.

SiliconANGLE also has podcasts available of archived interview sessions, available on both SoundCloud and iTunes, which you can enjoy while on the go.

Guests who will be interviewed at IBM Think

Livestream of the IBM Think Event

If you are unable to attend IBM Think in Las Vegas, Nevada, you can still catch a livestream of event keynotes and sessions from the comfort of your home or office from March 19-22.

You can watch the event on the IBM Think livestream page.