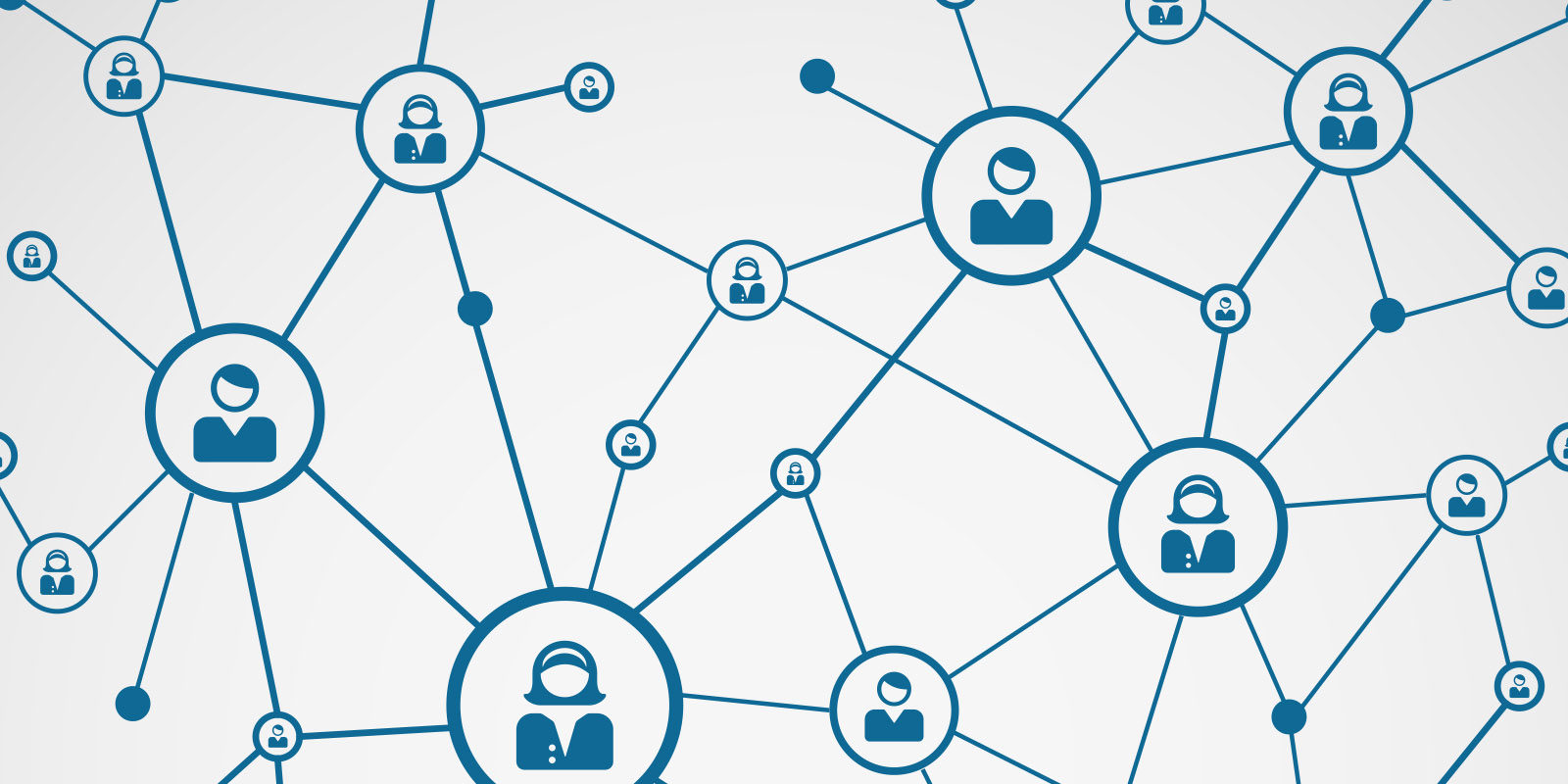 Sometimes, one person can change the culture of an entire corporate giant.

At Cisco Systems Inc., that person is Susie Wee (pictured), vice president and chief technology officer of DevNet Innovations, the company’s developer program. From a standing start three years ago, DevNet has grown to include more than 400,000 developers, and its annual event now outdraws the company’s longstanding user conference.

Cisco never saw itself as a development platform in the past. The company builds network hardware and the software to support it. Partners could add value to the core infrastructure, but the idea that the infrastructure itself might be support business applications wasn’t even on the radar.

Wee’s simple but powerful brainstorm was that applications are data. In a Cube Conversation interview, she offered the example of the capabilities in Cisco’s Meraki wireless access points: Application program interfaces “tell you how many mobile devices are connected, where they’re connected from and where they’re located,” she said. “You can tell how many people have been to your store before and how many are new customers. I’d think any app developer would like to have that information.”

It turns out many of them would. DevNet was launched as a skunk works project. “It was me and a couple of rebels,” she said. “We built one site and brought all the APIs into one place so the developers could access them. We silently launched and people started discovering.”

It’s not that Wee’s ideas didn’t command respect. A former chief technology and experience officer of Cisco’s Collaboration Technology Group, a recipient Women In Technology’s Hall of Fame award and the holder of 45 patents, she was already clearly one of Cisco’s rising stars.

But the timing of this idea was also right. Cisco was just beginning to define its strategy around software-defined networking. As functions that were once embedded in hardware began to move into software, new avenues of creativity were opening, challenging Cisco’s hardware-first mindset. If customers could program their networks, they could also derive new insight from how they were used. As organizations move to expose more of their services through application program interfaces, they can mine patterns of activity to better manage their business.

“For example, with AppDynamics [which Cisco acquired in January], you know how many times APIs were called, who’s using them, how often and what they’re using,” she said. “So infrastructure isn’t just about delivering computer, network and storage. It’s also giving insights into how it’s being used.”

It wasn’t clear three years ago whether developers were ready to wrap their minds around the idea of building applications on top of networks. “Then we held our first event, and it was packed,” Wee said. “They are ready.” (And so is Cisco, apparently. On Monday, it bought SDN wide-area network startup Viptela Inc. for $610 million.)

Wee credits former Chief Executive John Chambers and current CEO Chuck Robbins with getting on board early. As word spread and developers began to pile in, the executives championed DevNet as a vendor-neutral resource where developers could plug in to Cisco APIs, test their innovations in free sandboxes and share their work in a showcase called DevNet Creations.

Developer acceptance was so fast that DevNet was quickly wrapped into Cisco Live. The next big idea for Wee and her team is DevNet Create, a first-year conference being held in San Francisco later this month that is expected to bring thousands of developers together to hear from more than 40 speakers and to participate in 80 hands-on sessions.

This isn’t the typical Cisco conference, Wee said. “At a traditional Cisco event you’ll hear about what Cisco has to offer, but 90 percent of the content at Devnet isn’t about Cisco,” she said. “This is an open event for the community.” Sponsors include Docker Inc., Microsoft Corp. and Red Hat Inc.

DevNet events have now become a global fixture at Cisco. More than 6,000 of the company’s engineers are taking DevNet training and flooring dozens of regional DevNets.

The result: “There’s a lot of culture change going on at Cisco as people have seen the success of Devnet and developers,” Wee said. “We see a huge transformation in front of us as applications meet infrastructure. That’s a whole new world.”